You may have heard rumblings that Facebook is over, everyone’s leaving and advertising on the social media site won’t be worth the money you spend. But contrary to everyone’s panic—especially if you look at Facebook’s history—it likely isn’t going anywhere anytime soon.

(And no, Mark Zuckerberg isn’t paying us to write this…though we wouldn’t say no if he wants to pass us a few billion dollars.)

Why Some Users are Upset

According to an insider, the demographic information of some Facebook users was legally gathered via a mobile app (lead by Aleksandr Kogan) where users would take psychological tests. But the app also gathered demographic info on millions of friends of those users without their knowledge.

The info was then shared with Cambridge Analytica, who allegedly used it to direct deceiving ads to specific users about elections in the US and England.

But many others are upset likely as a result of poor terminology. When a headline says, “User’s Data Stolen from Facebook,” some may think that “data” means passwords, social security numbers and their deepest, darkest secrets. In reality, that “data” was only demographic information (which advertisers have been using since the beginning of advertising). 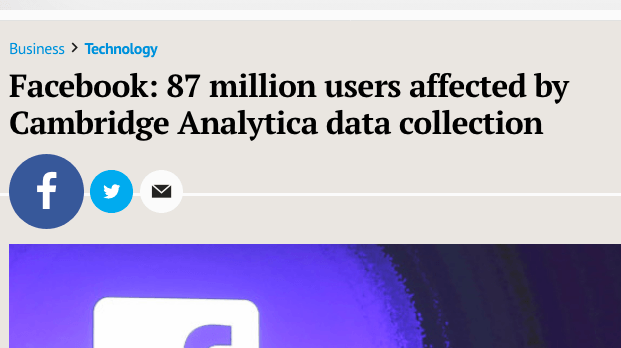 While a lot of the blame lies with Kogan’s app and Cambridge Analytica, some users blame Facebook for not catching this right away. Facebook, however, did ban the phone app back in 2015 and ordered Kogan and Cambridge to destroy all users’ data (which they didn’t).

But Not Everyone is Mad

While you’re probably hearing war chants and seeing hashtags about everyone deleting Facebook, what you don’t see are the masses of users who are indifferent to the situation and are keeping their Facebook accounts.

There are millions of users who aren’t as upset at the situation and also don’t mind being advertised to on Facebook. Many even say that targeted ads on Facebook help them make significant purchasing decisions.

Heard about Facebook’s stock lately? If you read headlines and see the fluctuations in March and July, you’d think Facebook is over, too.

But before you jump to conclusions, take a look at the company’s performance over the past five years:

The company has been growing every year since it’s launch, and as of August 2018, they’re still worth more than they were in August of 2017. Their $119 billion-dollar loss on July 26th set them back to where they were priced only three months ago, which is still triple what they were worth at that time in 2015.

These also aren’t the first stock scares they’ve had. Back in April 2014, after Facebook bought several companies with “virtually no revenue and no profits,” the company’s stock price took a small dip but bounced right back.

In November of 2016, after Russia was caught using Facebook ads in an attempt to sway the U.S. presidential election, their stock took another hit. But a few months later, their prices were higher than ever.

There are a few reasons why Facebook will likely endure this recent uproar:

It’s ingrained in our lives. Not only does a quarter of the world go on Facebook every month, but the site is used for things like app integration and keeping up-to-date with friends, companies and global news.

Facebook is a useful site. Like it or not, Facebook’s interface and UX makes it a great place for communicating, event planning and sharing photos and ideas. 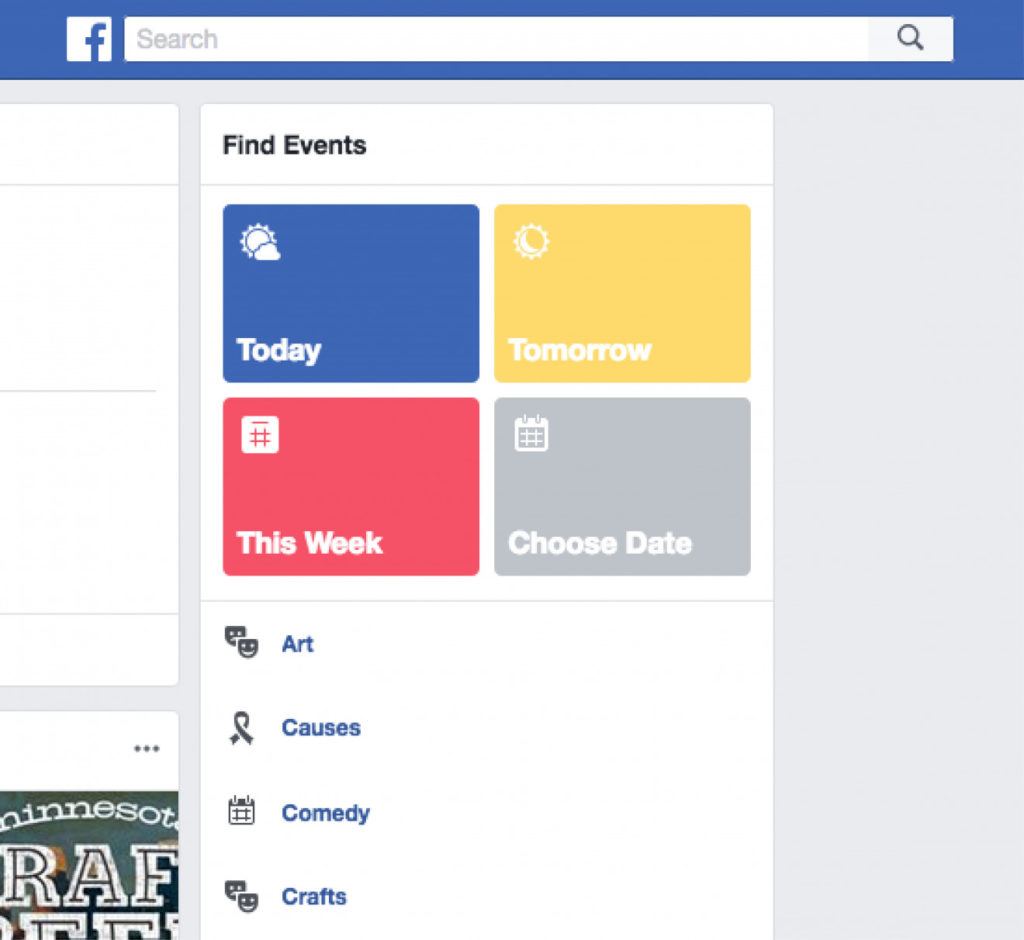 Here’s the quick version of what happened:

1. When people use Facebook, they add their location, interests and opinions to their profiles. In return for using the site for free, Facebook allows marketers to advertise to users using this demographic information (but never private info like names and passwords).

2. An app company deceivingly gathered some of this demographic info (but not private info like names and passwords) and gave it to Cambridge Analytica, who used it for spreading misinformation during elections in order to sway politics.

3. Some users are upset and are deleting their Facebook accounts, but many more are staying on the site, which continues to make it a good place to spend ad dollars and measure results.

Interested in advertising on Facebook? Let us know. We’ll help with the strategy, copy, and graphics to make it as easy as possible for you.

CG Marketing Group is a talented team of creatives and strategists who can make your business awesome. We like to have fun, but we’re very serious about digital marketing.

To sum us up in a single word — Scrappy. We’re always eager to branch out and apply new tactics to create successful campaigns. Our crew works hard to bring value, get results, and keep our clients happy.

The Technical Content Marketing Guide for All Skill Levels

Is Wix Better Than WordPress? 6 Reasons Why You Should Switch to WordPress